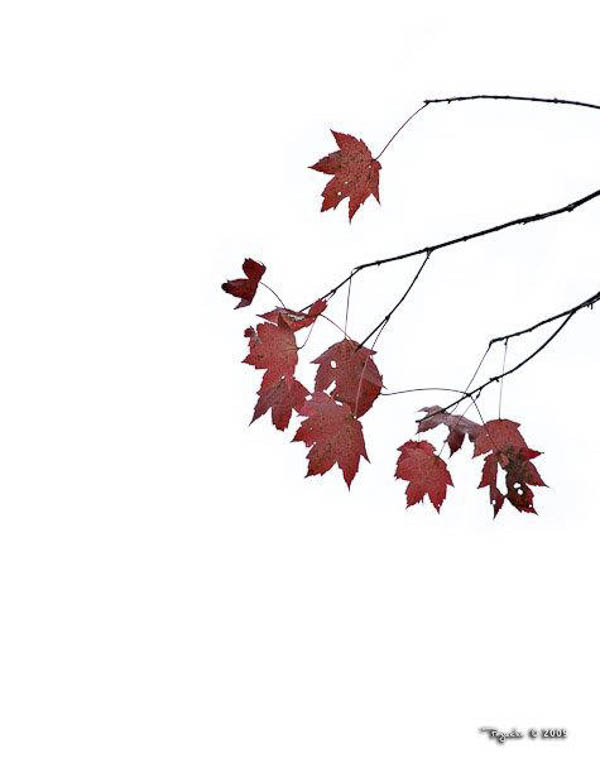 If I don’t learn something new each day, the day was a waste.  I have long felt that way and I’m pretty sure most days that ideal, always pushing my brain and my body one way or another.

I realize there’s more of the so-called “Puritan work ethic” in my than I care to admit.   ( to be clear, I’m not a Calvinist.  Still there is carryover of a lot of ideas from traditional Calvinism to other flavors of Christianity. )  I did grow up with an unspoken idea that I should be useful, I should contribute my share to society/community/something. Certainly my parents were that way.  Grandparents too.  I think our daughter is too, in a different way that Peggy and I. It’s not something we were “taught” in any formal setting. I assimilated it from my surroundings; it’s the way things were in the circles we moved. I don’t blame my parents, or my grandparents.  I’m don’t blame school or the Boy Scouts. It’s who I am.

Or who I was.  You see, that’s the thing about aging.  What used to be isn’t any more.  And what never has has gotten to be the order of the day.  And when I think about how I’m being useful, or whether I am being useful I’m having to re-define my terms.  I cannot do some of the things I formerly did — my body won’t cooperate with what my heart might choose to do.  So, if I want to find ways to be helpful, useful, beneficial to others it has to be in ways I’ve never considered before.  I’ll admit, it’s a challenge.

Perhaps that’s why today’s photo fits what I was thinking about. The photo is, obviously, a branch in autumn that has lost most of it’s leaves — but color remains and even though it’s not as full of leaves as it was during the peak of summer, there remains a certain beauty in it’s scarcity and form.

I never thought much about the expression “autumn of our lives” before getting older.  I used it, I suppose, but I have no particular recollection of it.  And now… the expression is much more recurrent in my memory if not in my conversations.

I wrote a week or so ago about donating blood.  It’s one thing I can do now that is “productive” in my mind — I can help others — and it felt good to be a donor once again. Peg and I have done some volunteering in recent years, as a way of keeping up our productivity, and I’ve been considering the blood center as a place I might donate some of my time and effort.  It’s a cause that has been near and dear to my heart for a long time and they do need volunteers.

It is telling that I still consider the idea of being productive as an external activity. That my ability to help someone else is a function of doing something that affects another person directly.  But I’ve been thinking about how to fulfill that urge in new ways.  I haven’t fully sussed out where I’m going  with it but I’m sure I’m not the only person in the world to struggle with the reality of having reduced interaction with others and not wanting to be “useless.”

Please don’t jump to conclusions.  I am not suffering from depression.  I choose to talk about the process of going from the person I used to be to someone I haven’t yet met — an old aged Peter.  Perhaps some day I’ll meet this person.  So far as I can tell he’s still someone I’ve heard rumors about.   Then again, I may die before this old-aged-Peter arrives on the scene ( not that I’m expecting any early demise. Still, accidents and tragedies happen in life and nothing is guaranteed.  I take that as an equal possibility to a long and lingering old age. )

Whereas some men my age have their hobbies or sports I’m more of a cerebral guy. Instead of woodworking or playing golf I do things on the computer.   I read, I research, I write, I fuss with website design and graphic arts — none of which activities are particularly great at burning calories or maintaining muscle tone.  I should probably be doing more of those things but to be honest they hold little or no interest to me.  I think that part of the reason I haven’t gotten out the watercolors or paint brushes is that I have had this lifelong thing about messy hobbies.  As much as I say I’d like to try painting, I’m not sure I want to deal with the mess of cleaning up after myself.  To say nothing of having to look at the early attempts and find any degree of progress as I learn more about color theory and controlling my own fine motor movements. It’s much easier to type 1000 words than it is to get a pencil to draw something resembling a human being, or even a piece of pottery!

So, adapting my own body and my own skills to new ways of interacting with the world around me is on my mind.  There is more to this but that’s about it for today.